March 15, 2008
The ongoing debate about protecting the term ‘accountant’ has again raised its head, as a report was ‘accidentally’ posted on the ICAEW website a couple of weeks ago which laid out its plans to fragment the profession by systematically dividing it into ‘tiers’. The document, entitled ‘Report on IFA Activities’, is designed to give the ICAEW an overview of the Institute of Financial Accountants’ activities during 2007 and contains a detailed strategy regarding the structure of the accountancy profession. Not surprisingly, the report proposes that CCAB bodies, such as the ICAEW, become the top tier of the profession with only their members able to use the term ‘accountant’; financial accountants, technicians and bookkeepers would create the lower tiers. 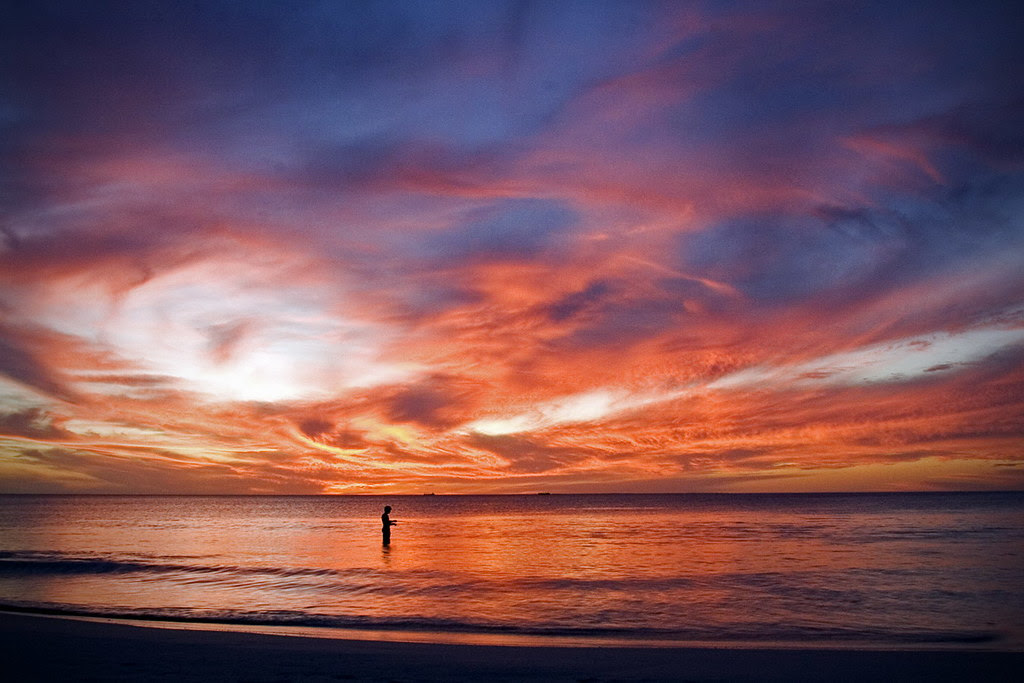 Bodies outside of the CCAB, such as AIA, would not be included in the ICAEW’s plans, despite being one of the longest-established global accountancy organisations (this year celebrating its 80th birthday); and being a Recognised Qualifying Body (RQB) under the Companies Act 1989 with over 13,000 members and students worldwide! While we support moves to protect the term ‘accountant’, we are extremely concerned to see that this debate is being undertaken behind closed doors by parties with strong vested interests. The report puts forward the commercial benefits to the ICAEW, referring to a “strategy to gain further streams of ACA students”, but fails to address the public’s interest in the matter. The ICAEW seems to be approaching the issue as a trade body protecting its own interests, rather than promoting the wider public good.

Popular posts from this blog

April 22, 2007
Learning Curve Theory is concerned with the idea that when a new job, process or activity commences for the first time it is likely that the workforce involved will not achieve maximum efficiency immediately. Repetition of the task is likely to make the people more confident and knowledgeable and will eventually result in a more efficient and rapid operation. Eventually the learning process will stop after continually repeating the job. As a consequence the time to complete a task will initially decline and then stabilise once efficient working is achieved. The cumulative average time per unit is assumed to decrease by a constant percentage every time that output doubles. Cumulative average time refers to the average time per unit for all units produced so far, from and including the first one made. Major areas within management accounting where learning curve theory is likely to have consequences and suggest potential limitations of this theory. Areas of consequence: A Standard
1 comment
Read more

April 13, 2008
Poll : Does pursuing CIMA, UK qualification add value to a member of ICWAI, India ? Vote on the poll and share your thoughts by commenting the blog. Poll: Vote here I feel that if you are a member of ICWAI and you pursue CIMA, UK qualification, you are not adding any value to your skills since you will be learning the same. Once you are qualified, you are still a Cost & Management Accountant but from UK. For an employer, I would still have same skills and training on Management Accounting. However if you pursue qualification like Company Secretary or CPA or ACCA , your skills are enhanced with the knowledge gained during training and passing of exams. After qualification, you are bound to follow the CPD programs of ICWAI and other institute. In competitive world, employer look for people with multiple skills. Which one promotes you as professional better against your name: AICWA, ACMA or AICWA, ACS or AICWA, CPA or AICWA, ACCA Amazon.co.uk Widgets Regards, Santosh
8 comments
Read more

Resistence to Change - Approaches of Kotter and Schlesinger

April 26, 2008
The Six (6) Change Approaches of Kotter and Schlesinger is a model to prevent, decrease or minimize resistance to change in organizations. According to Kotter and Schlesinger (1979), there are four reasons that certain people are resisting change : Parochial self-interest (some people are concerned with the implication of the change for themselves ad how it may effect their own interests, rather than considering the effects for the success of the business) Misunderstanding (communication problems; inadequate information) Low tolerance to change (certain people are very keen on security and stability in their work) Different assessments of the situation (some employees may disagree on the reasons for the change and on the advantages and disadvantages of the change process) Kotter and Schlesinger set out the following six (6) change approaches to deal with this resistance to cha
1 comment
Read more